HomeNewsTraining, public speaking & consultationsI chose the Polish Top Municipal Investments of the Decade – they are all strategic.

I chose the Polish Top Municipal Investments of the Decade – they are all strategic. 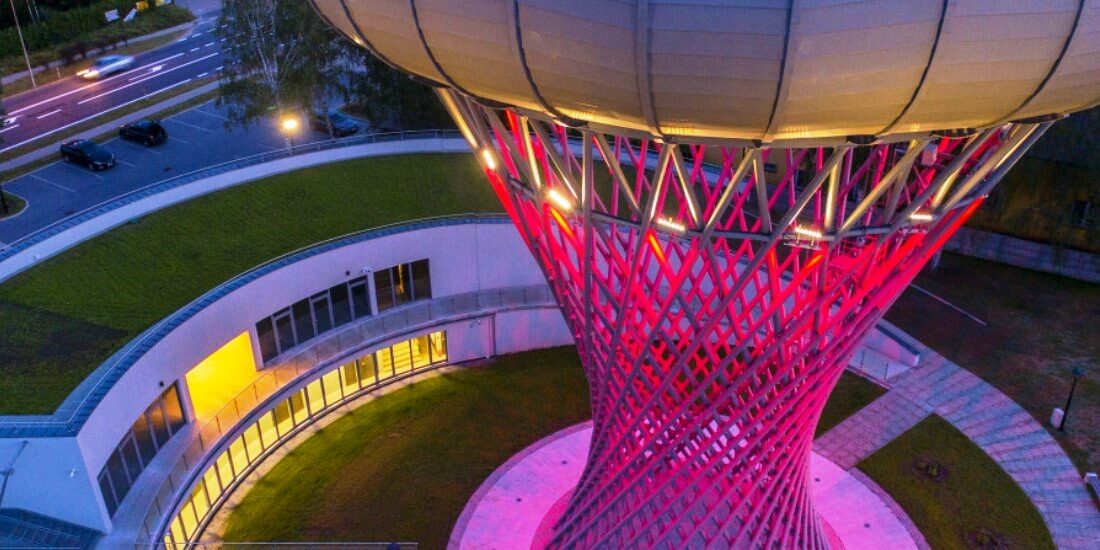 As a jury member in the Polish Top Municipal Investments, I chose the 10 best local government investments of the decade! Here are the winners. I would like to thank Mr. President Wojciech Kuśpik and Mr. Editor In Chief Rafał Kerger for the invitation – it was an honor and a pleasure. Congratulations to the local governments whose investments have won. I am glad that strategic investments that strongly stimulate the development of communes / cities and their regional surroundings, and at the same time indicated in their development strategies, won. I am also glad that apart from large investments of large cities, relatively small investments of smaller cities – but very creative, innovative, resulting from great ideas – also won. Small investments can also be TOP, and the revitalization of the water tower and the construction of the Science Park in Ciechanów is a good example.

I invite you to the European Economic Congress Katowice, Poland #EEC2021, during which the awards will be presented.

And who did we award prizes in this year’s edition of the competition for investments completed in 2020? It’s still a secret!

The results will also be announced during #EEC2021. It is worth taking part in it not only for this reason!