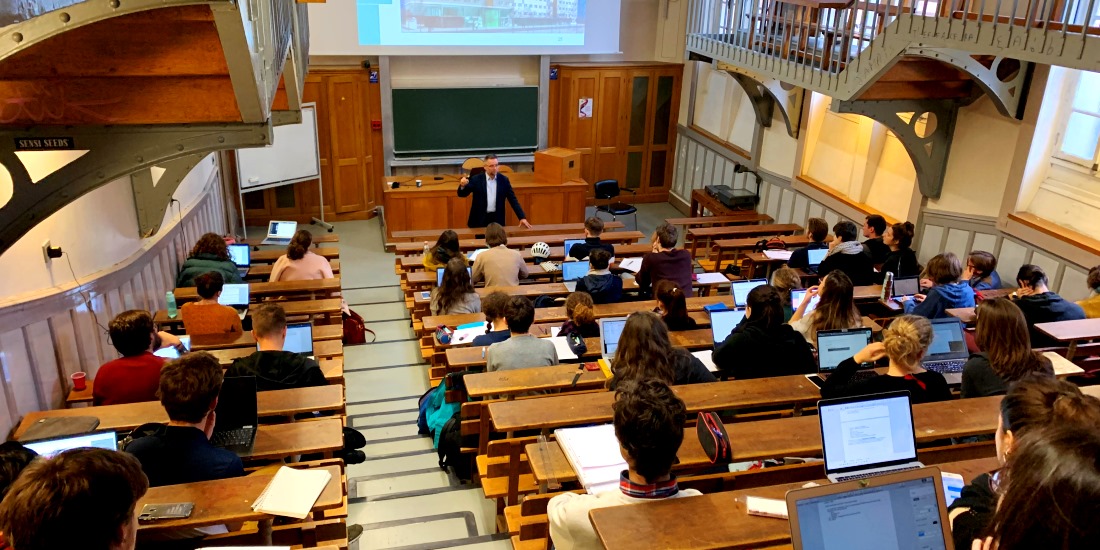 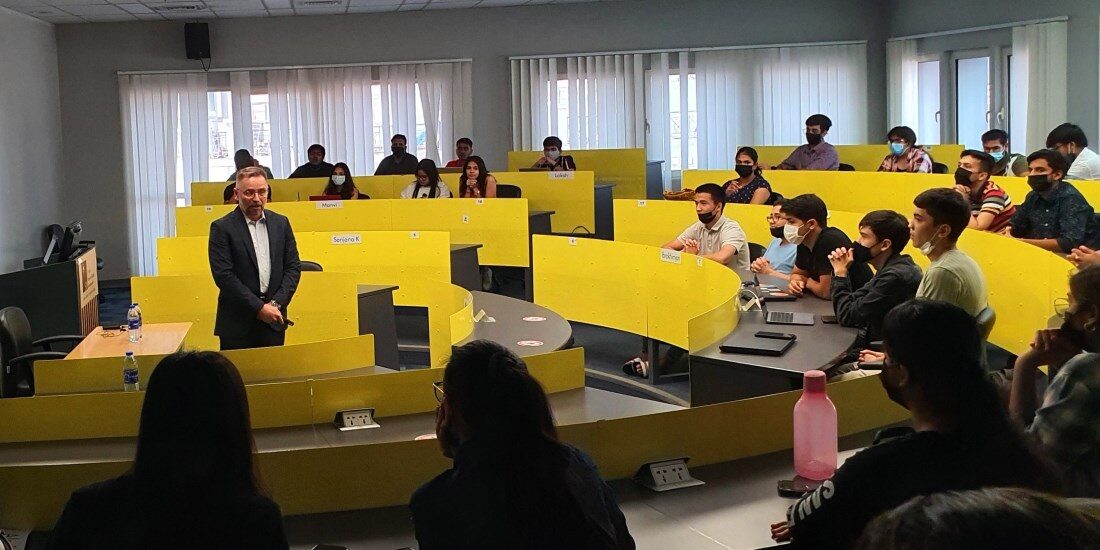 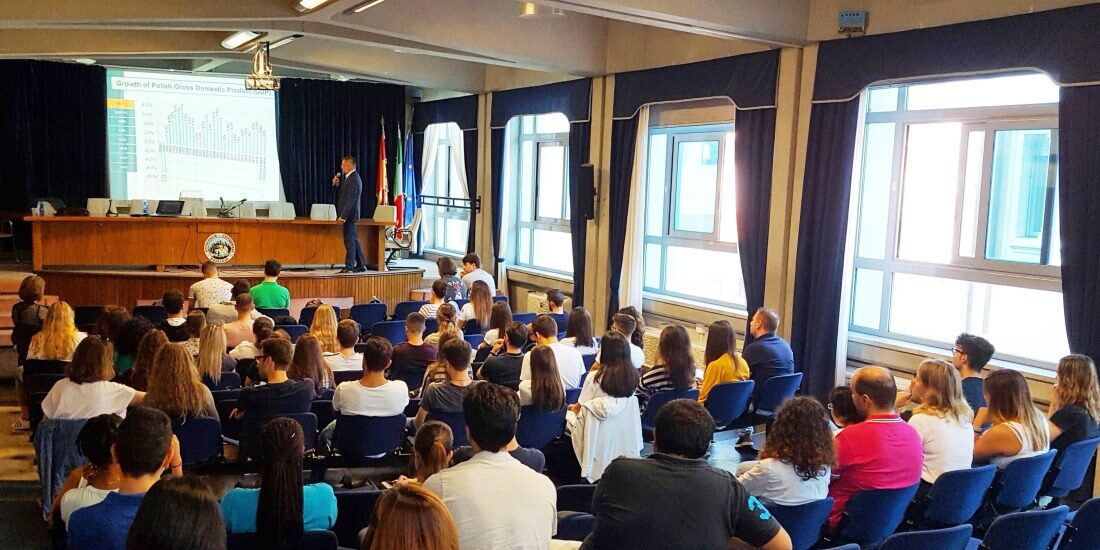 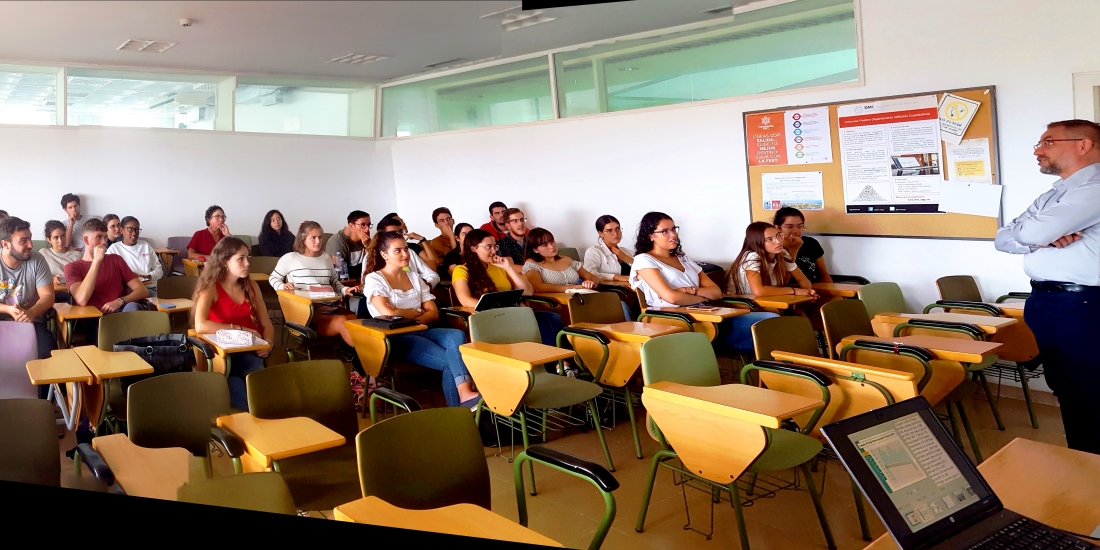 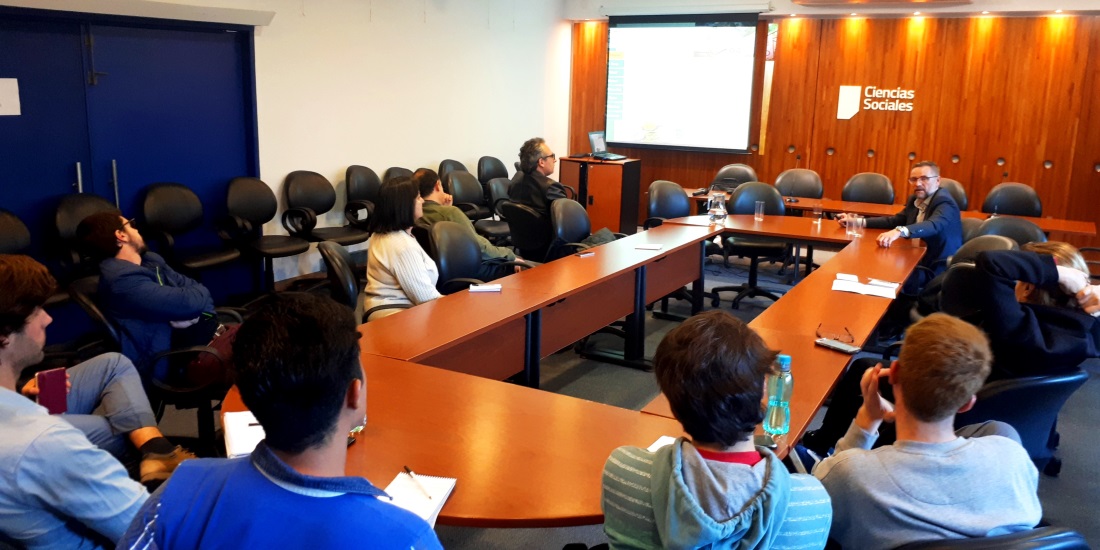 One of my activities is international popularization of strategic governance of the development of communes, cities, districts and regions as well as Polish achievements in this field. I do this by giving keynote speeches and guest lectures at foreign universities. Interest in this governance is particularly high in countries undergoing decentralization reforms and strengthening local and regional authorities. In these countries, the patterns of local development governance are sought, and Poland as a rapidly developing post-transition country with a developed self-governments, is a source of perfect examples. In turn, Polish unique local and regional development policies are interested for countries with a long tradition of self-government.

In addition, keynote speeches and lectures abroad give me opportunities to discover processes of local development and local government inspirations unknown in Poland, as well as to establish contacts with foreign scientists and local authorities. So far, I have given lectures and keynote speeches at the following universities (see reference letters):

Do you want me to give lecture at your university? It's free!